The current relationship between the S&P 500 and US economy can be characterized as bipolar. In the second quarter of 2020, the S&P 500 rallied by 20.5% and its forward P/E ratio (“P/E ratio”) expanded by 7.8x to a level of 24.9x, a level not seen since the tech bubble of the early 2000s. Meanwhile, GDP in the second quarter of 2020 is forecast by Bloomberg to contract by a whopping 34.5%, a quarterly contraction if realized, not seen since the Great Depression, and that on the back of a 5.0% contraction in GDP in the first quarter of 2020.

Chart 1 illustrates the relationship between quarterly US GDP changes and quarterly expansions in the P/E ratio of the S&P 500 over the past 20-years as of Q2 2020. To give better context to how much the S&P 500 has disconnected from economic fundamentals, consider that over the past 20-years prior to Q2 2020, the S&P 500 P/E ratio expanded in only two of the twelve quarters that US GDP contracted; the last highest P/E expansion during a GDP contraction was 2.0x.

A justification for such a lofty S&P 500 valuation given the dire economic circumstances is that the stock market is forward-looking, and the contraction in economic output and corporate earnings is temporary and should soon normalize, the key unknown variable being the speed, or shape of the recovery, often referred to by “the letters” (i.e. V-shaped, U-shaped, L-shaped, W-shaped, etc.). A V-shaped, or quick recovery would likely push the equity market higher, as larger earnings would leave room for equity prices to rise higher while maintaining the prevailing P/E ratio. However, an L-shaped, or more protracted recovery could cause a contraction in the P/E ratio, and consequently lower equity prices.

As no one can say for certain what shape an economic recovery might take, a challenge facing investors today is the tradeoff between positioning portfolios to capture the potential upside of a quick recovery versus positioning that avoids the potential downside of a more protracted recovery. High yield bonds is an asset class where investors could get the best of both worlds.

Over time, high yield bonds have consistently shown to be a less volatile proxy to the S&P 500, as illustrated in Chart 2. In all periods, high yield bonds displayed moderate-to-high correlation to the S&P 500, with considerably less volatility (standard deviation) and less downside capture. While the benefits of “upside” volatility are evident from the S&P 500 outperformance over 3, 5 and 10-year periods, the avoidance or mitigation of drawdown periods is the secret to earning long term alpha in an investment portfolio, and it is a key factor behind the high yield bond outperformance of the S&P 500 over the 20-year period. 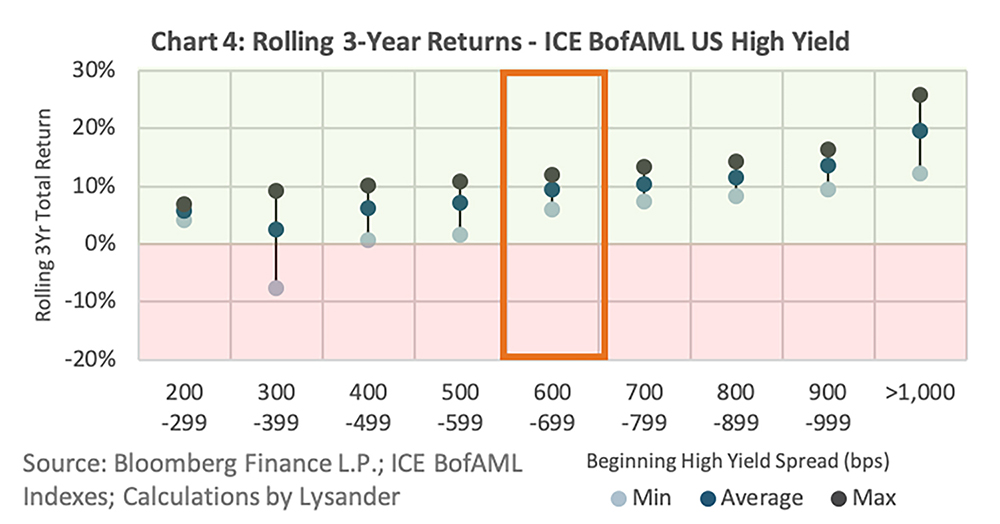 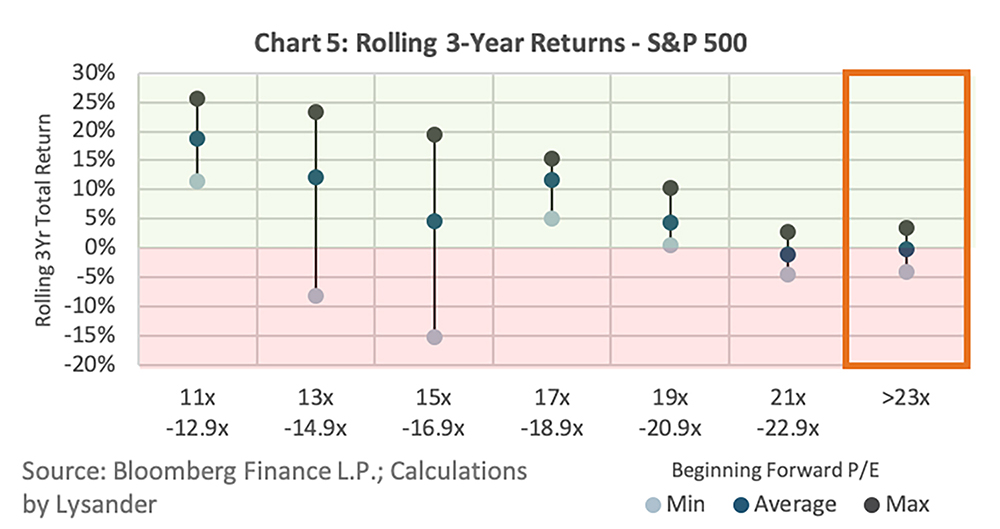 The strong gains of the S&P 500 in the face of a fragile economic backdrop can be viewed as a deck of cards – one wrong move and it can all come crashing down. For investors wanting to find a middle ground between positioning their portfolios for a quick or a protracted economic recovery, high yield bonds have shown they can be a viable solution with an attractive relative yield and a cheaper relative valuation compared to the S&P 500. Any decision on portfolio positioning however must be in the context of the time horizon, return and risk constraints of the individual, something that each investor should, if they do not know themselves, discuss with their financial advisor.

The source of all ICE BofAML Indices is ICE BofAML Indexes. Any unauthorized use or disclosure is prohibited. Nothing herein should in any way be deemed to alter the legal rights and obligations contained in agreements between any ICE Data Services entity ("ICE") and their clients relating to any of the Indices or products or services described herein. The information provided by ICE and contained herein is subject to change without notice and does not constitute any form of representation or undertaking. ICE and its affiliates make no warranties whatsoever either express or implied as to merchantability fitness for a particular purpose or any other matter in connection with the information provided. Without limiting the foregoing ICE and its affiliates makes no representation or warranty that any information provided hereunder are complete or free from errors omissions or defects. All information provided by ICE is owned by or licensed to ICE. ICE retains exclusive ownership of the ICE Indices including the ICE BofAML Indexes and the analytics used to create this analysis ICE may in its absolute discretion and without prior notice revise or terminate the ICE information Indices and analytics at any time. The information in this analysis is for internal use only and redistribution of this information to third parties is expressly prohibited.

Neither the analysis nor the information contained therein constitutes investment advice or an offer or an invitation to make an offer to buy or sell any securities or any options, futures or other derivatives related to such securities. The information and calculations contained in this analysis have been obtained from a variety of sources including those other than ICE and ICE does not guarantee their accuracy. Prior to relying on any ICE information and/or the execution of a security trade based upon such ICE information you are advised to consult with your broker or other financial representative to verify pricing information. There is no assurance that hypothetical results will be equal to actual performance under any market conditions. THE ICE INFORMATION IS PROVIDED TO THE USERS "AS IS." NEITHER ICE NOR ITS AFFILIATES NOR ANY THIRD PARTY DATA PROVIDER WILL BE LIABLE TO ANY USER OR ANYONE ELSE FOR ANY INTERRUPTION INACCURACY ERROR OR OMISSION REGARDLESS OF CAUSE IN THE ICE INFORMATION OR FOR ANY DAMAGES RESULTING THEREFROM. In no event shall ICE or any of its affiliates employees officers directors or agents of any such persons have any liability to any person or entity relating to or arising out of this information analysis or the indices contained herein.