Lysander is named after the Westland Lysander, an aircraft developed for the Royal Air Force toward the outset of the Second World War. The Lysander was renowned for its advanced streamlined design and steadfast performance which proved essential to many covert missions behind enemy lines. 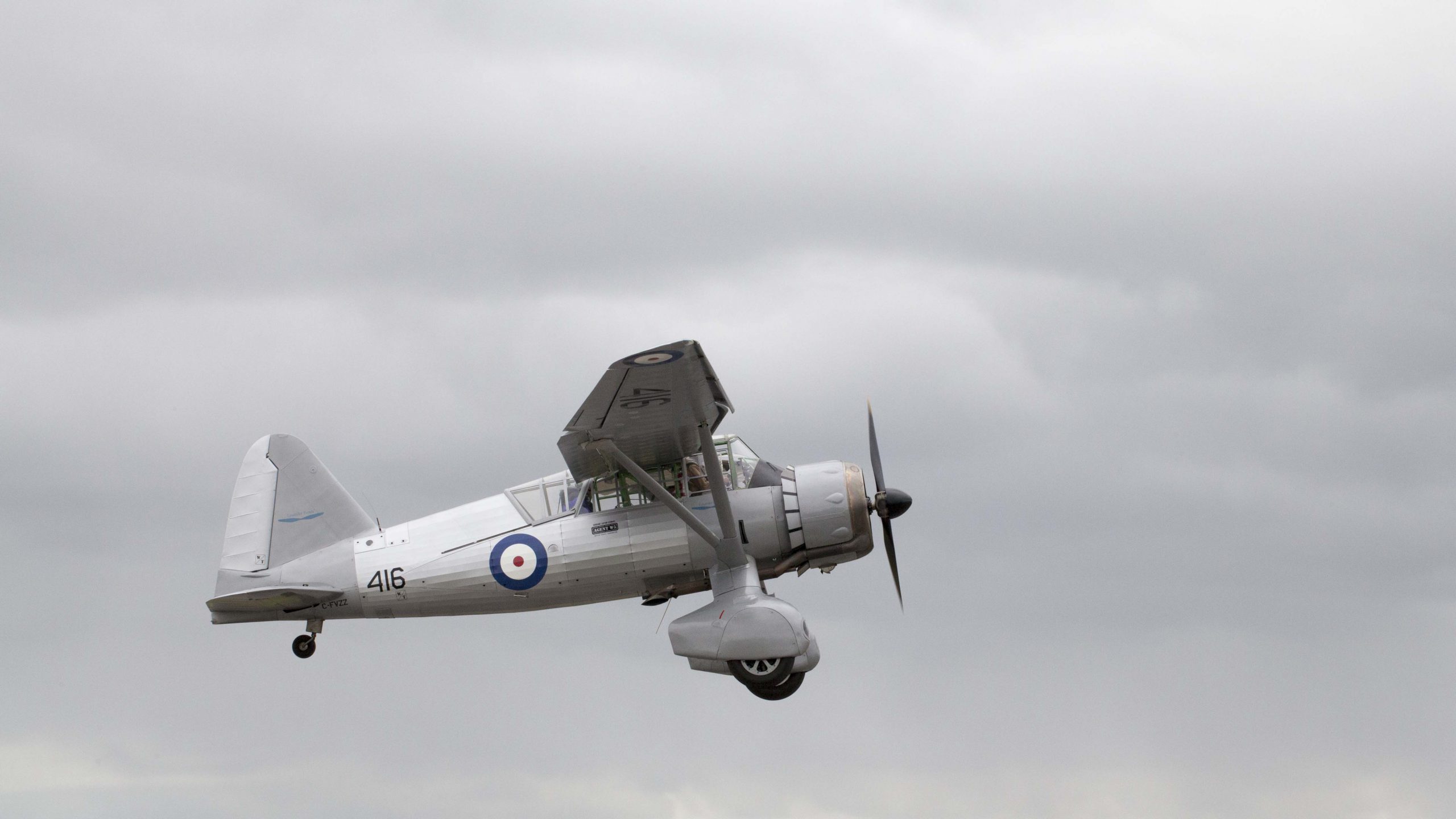 The Lysander earned its reputation for its reliability and versatility during both war and peacetime. This aircraft embodies our philosophy: applying innovative but disciplined thinking to consistently reach targets, even through turbulent financial markets. 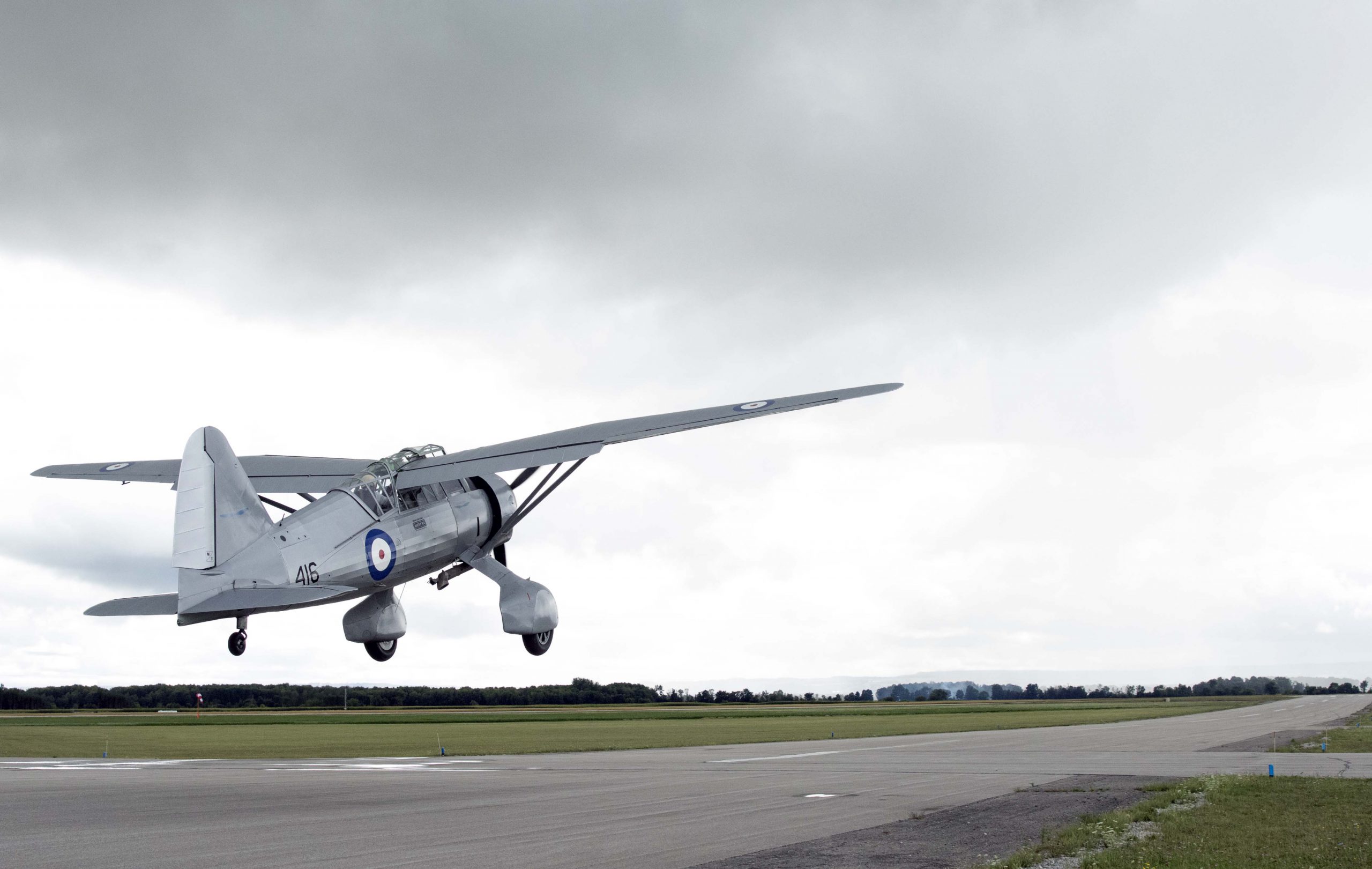